The Coming Of The Other One

from The Never Never Land And Think Pink Demos by Twink 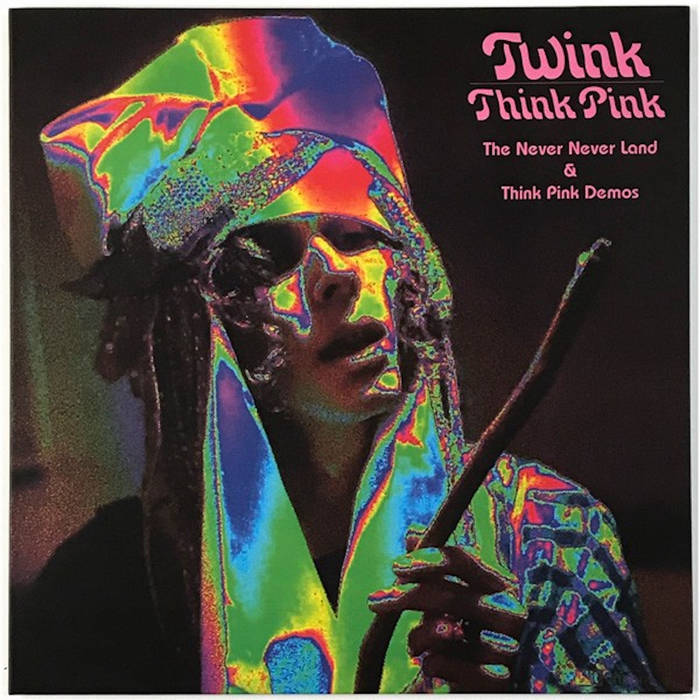