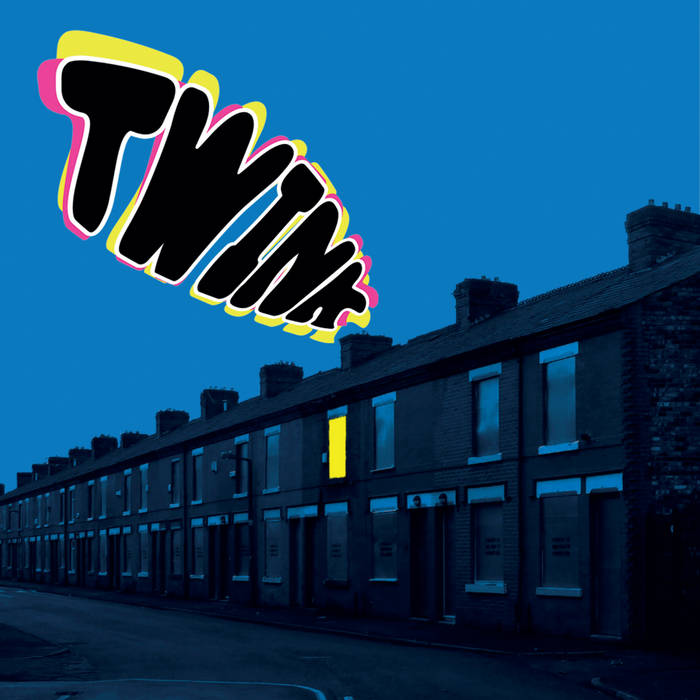 Twink a.k.a. Mohammed Abdullah John Alder - formerly of The Pretty Things, Pink Fairies, Tomorrow and the short-lived Stars amongst others - has been involved in a range of different projects and collaborations of late, including continuing his Think Pink series of albums, gigging with The Lysergics and other friends, and doing solo appearances (he’s currently doing a New Year tour in China).

For a rare couple of shows in 2017, including his guest slot at Kaleidoscope's 50th anniversary Tangerine Dream gig in London, Twink's band was essentially made up of members of Papernut Cambridge and Picturebox.....a kind of Gare du Nord “team backing band” featuring Robert Rotifer, David Woolf, Robert Halcrow and Ian Button. It’s that lineup who have now got together to make this new Twink single, coming out on 7” vinyl at the end of January.

The A side Brand New Morning was co-written by Twink and Picturebox's Robert Halcrow - it’s a surreal Manfreds’ Up The Junction meets Piper era Floyd pop song about optimism, waking up and feeling inexplicably better – “Morning! How d’you like your tea? Paper through the door, quicker than the day before…” - and features Halcrow on most of the instruments, plus Woolf and Button on guitars. The B side is a Twink composition Dreams Turn Into Rainbows - over the foundation of Twink and Halcrow’s guitars and bass, Rotifer plays some dream-psych lead guitar lines and Button adds some Mellotron cellos and flute. On both tracks, Twink’s rich vocals manage to convey a mix of portent, wistfulness and whimsy, as the optimism of the A side melts into the love-lost melancholy of the B side.

The 7” is a limited edition of 200 copies, officially available via the Gare Du Nord/Twink Bandcamp pages from February 1st, with a digital version to follow on Spotify and the rest, for the streamers & dreamers……..

Twink and the band, plus Picturebox, will be doing a special one-off show to launch the single at Ramsgate Music Hall on Friday January 25th 2019.